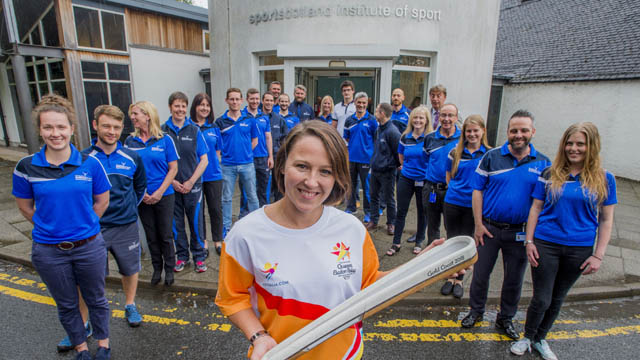 The year 2018 marks the 20th anniversary of the creation of a national high-performance institute in Scotland. It will also be 10 years since the Scottish Institute of Sport merged with sportscotland, the national agency for sport.

SIS provides high-performance leadership and expertise to sports and athletes throughout Scotland and the UK, responding to the challenging demands of competing on the international stage.

Funded by the Scottish Government and the National Lottery, we work collaboratively with key British and Scottish partners to make athletes’ dreams come true. Our expert team of staff are dedicated to the goal of delivering results at Olympic, Paralympic and Commonwealth Games as well as world and continental championships.

We have strong partnerships with UK Sport, the British Olympic and Paralympic Associations, Commonwealth Games Scotland and British and Scottish governing bodies of sport, and we work closely with them on our headline goals:

Sir Chris Hoy, Dame Katherine Grainger and Sir Andy Murray are among the athletes who have been supported by SIS in the past. In 2018, from February to April, our experts are underpinning the efforts of teams competing at three Games: the Winter Olympics and Paralympics in PyeongChang, Korea and the Commonwealth Games in Gold Coast, Australia. 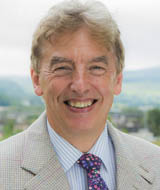 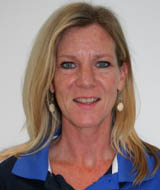 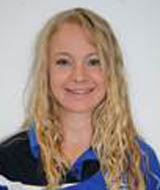 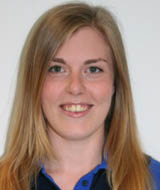 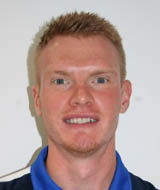 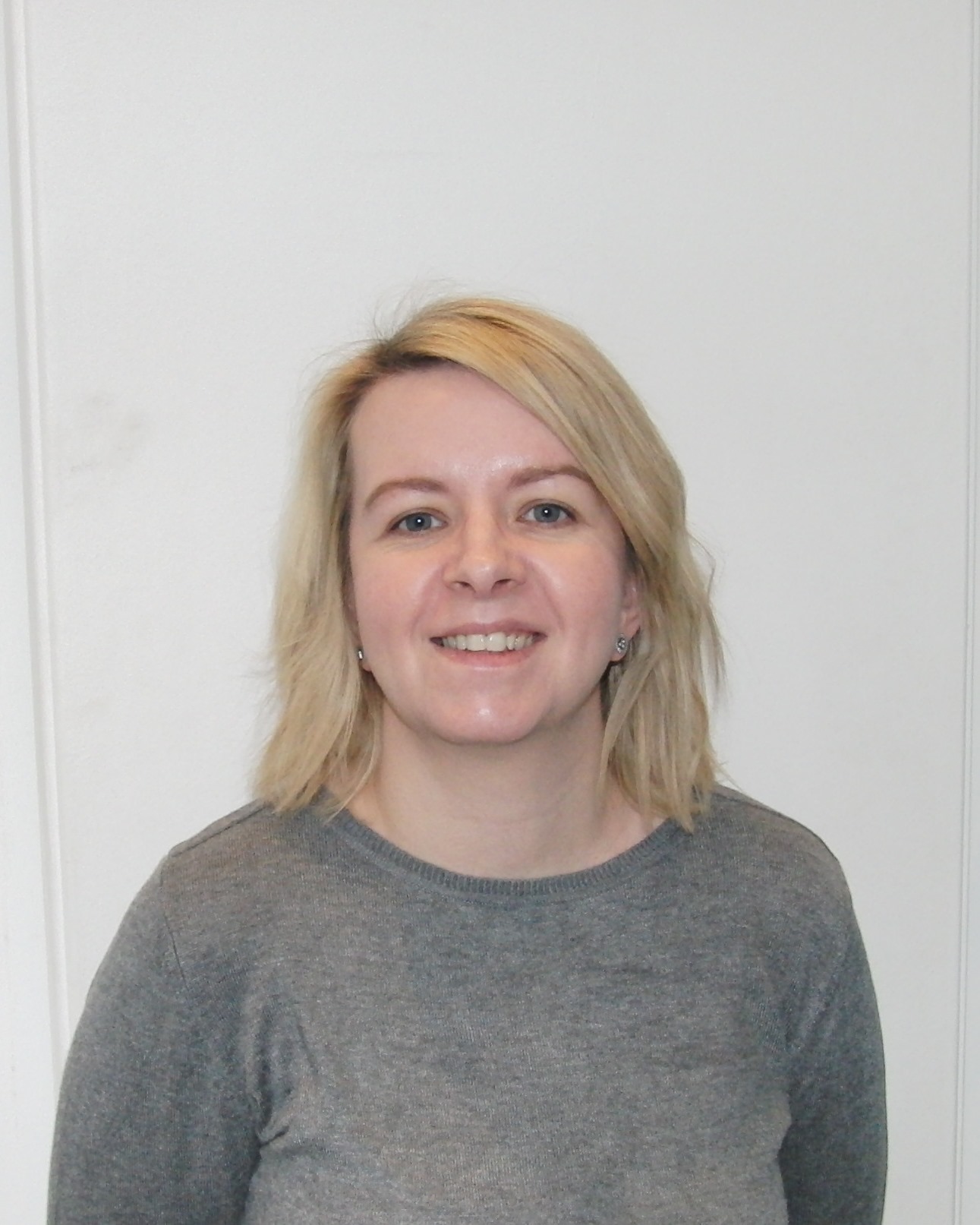 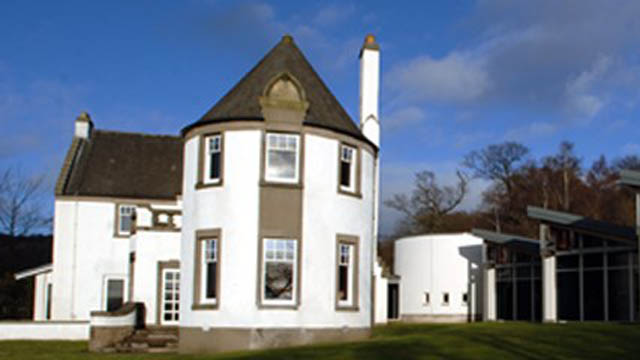 Since 2002 the institute has been based in a purpose-built facility in Stirling which provides an inspirational environment and a focus for high performance coach development and learning.

Services are also provided at regional bases, in state-of-the-art performance facilities such as Oriam and the Emirates Arena. The SIS network extends throughout Scotland and support is provided to athletes in remote areas including Shetland and the Western Isles.