The sportscotland Coaching, Officiating and Volunteering Awards are a celebration of outstanding individuals from across the sporting system.

Our 2018 award winners range from young volunteers supporting our grassroots clubs to high performance coaches with athletes achieving success on the world stage. All of them share a common goal – to get people involved in sport.

Find out more about our winners below.

With over 40 years’ experience of coaching, Ann has been a stalwart of swimming in Scotland. Committed to improving her swimmers’ performance at all levels, she has most recently seen athletes including Stephen Milne and Scott McLay claim World, European and Commonwealth medals.

Bob dedicates his time to developing and mentoring coaches across various sports and is working to embed a positive coaching culture across sport in Scotland. He has been fundamental to coach development in the sports he’s involved with and has supported the progression of numerous coaches.

As a coach at Scottish Squash Rackets Club, David has worked to attract a diverse range of participants to the sport and the club, particularly within the BME community. He delivers free sessions in the local community and works closely with two local ASN schools.

Chloe is a volunteer and coach with the Judo Girls Rock programme in the East End of Glasgow. Through her involvement in the programme, she has become a positive role model to the girls and provides a safe and fun learning environment for them to get active.

Through the Edinburgh Badminton Academy, in the past year Greg has provided badminton sessions for 250 children from the ages of 5 to 18. He coaches players of all abilities and backgrounds, with many of his beginner players progressing into the national leagues.

Gemma coaches the junior and senior squads at Dundee Dragons Wheelchair Sports Club, and is also assistant coach of the Scotland U19 team. With her guidance, the teams and individual players have achieved considerable success at both domestic and representative levels.

Volunteer of the Year - Kirsty Ewen

Kirsty is a volunteer coach at Inverness Swim Club and is passionate about getting others involved in volunteering. In her time on the Young People’s Sport Panel she has shared her own experiences of the benefits of volunteering, and volunteered at the open water swimming at Glasgow 2018.

Darren is an international level boccia official, taking on the role of lead official at European and World Cup matches. He continues to officiate at local, regional and national levels, and also mentors and delivers training for other officials to support their development.

As head coach of Glasgow Rocks Wheelchair Basketball team, Jennifer approaches her coaching with an evidence-based style and she provides individual support to players wishing to pursue a performance pathway. Under her supervision, the Scottish Women Warriors team and her Scotland U19 team have enjoyed notable success.

Having dedicated countless hours to athletics over the past 40 years, Alex has become one of the most respected volunteers in his sport. As well as coordinating the East District Cross Country League and numerous other events each year, he is heavily involved in the organisation of the National Cross Country Championships where over 1700 athletes of all ages compete.

David’s preparations for the 2018 Commonwealth Games paid off when every one of his players won a medal, including gold for the men’s triples and fours. A dedicated coach, he is passionate about developing a culture of coaching excellence in his sport and mentors others in the sport to realise their goals.

As Head Coach of the University of Aberdeen Performance Swimming Squad, Gregor has worked to develop a truly inclusive programme, and his para swimmers are thriving under this approach. Toni Shaw won six medals at this year’s IPC European Swimming Championships, while Conner Morrison claimed a silver medal.

These awards recognise the contributions made by two groups of individuals who have been instrumental over time in developing a performance athlete who has had considerable success on the national and international stage. 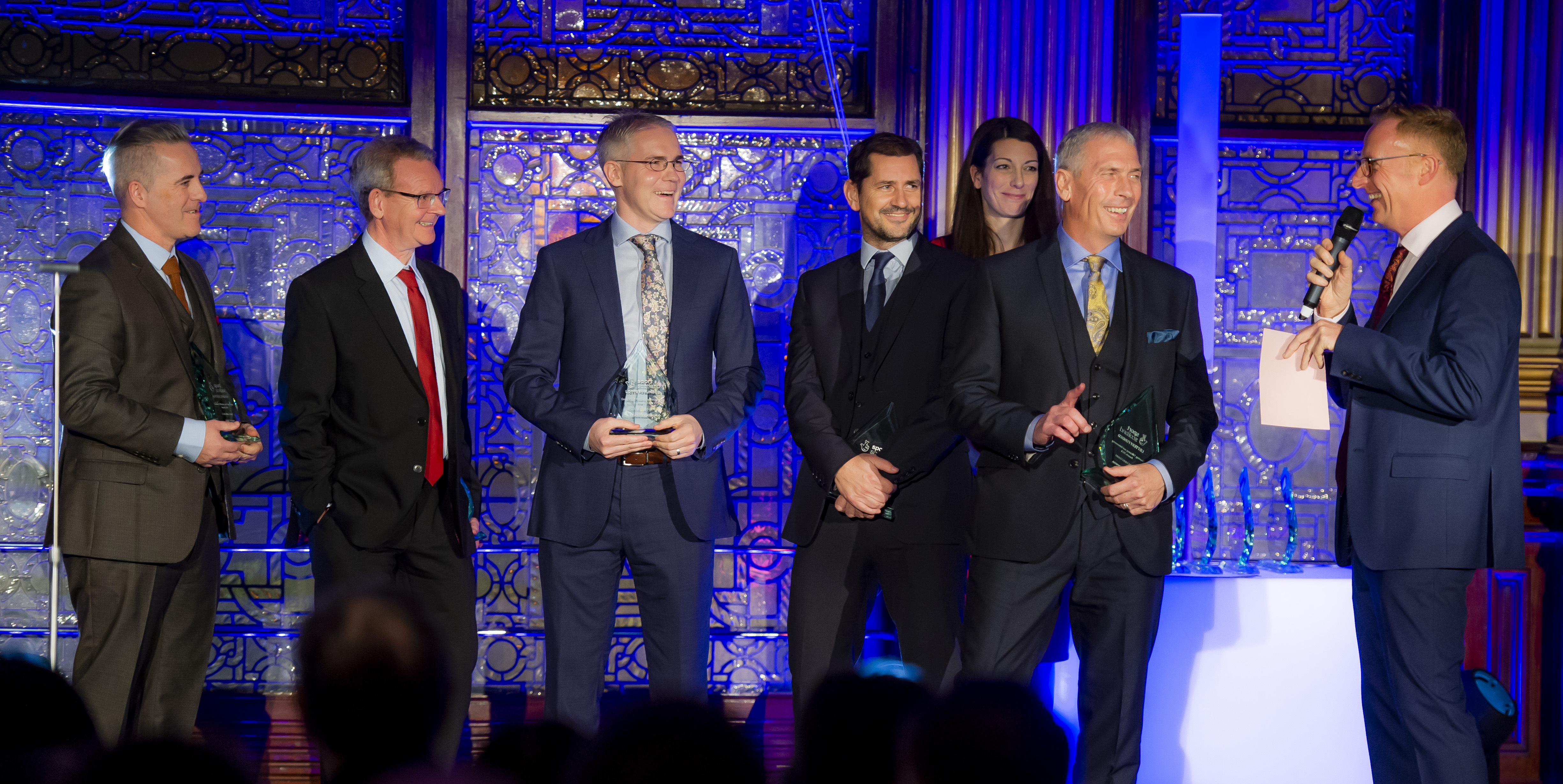 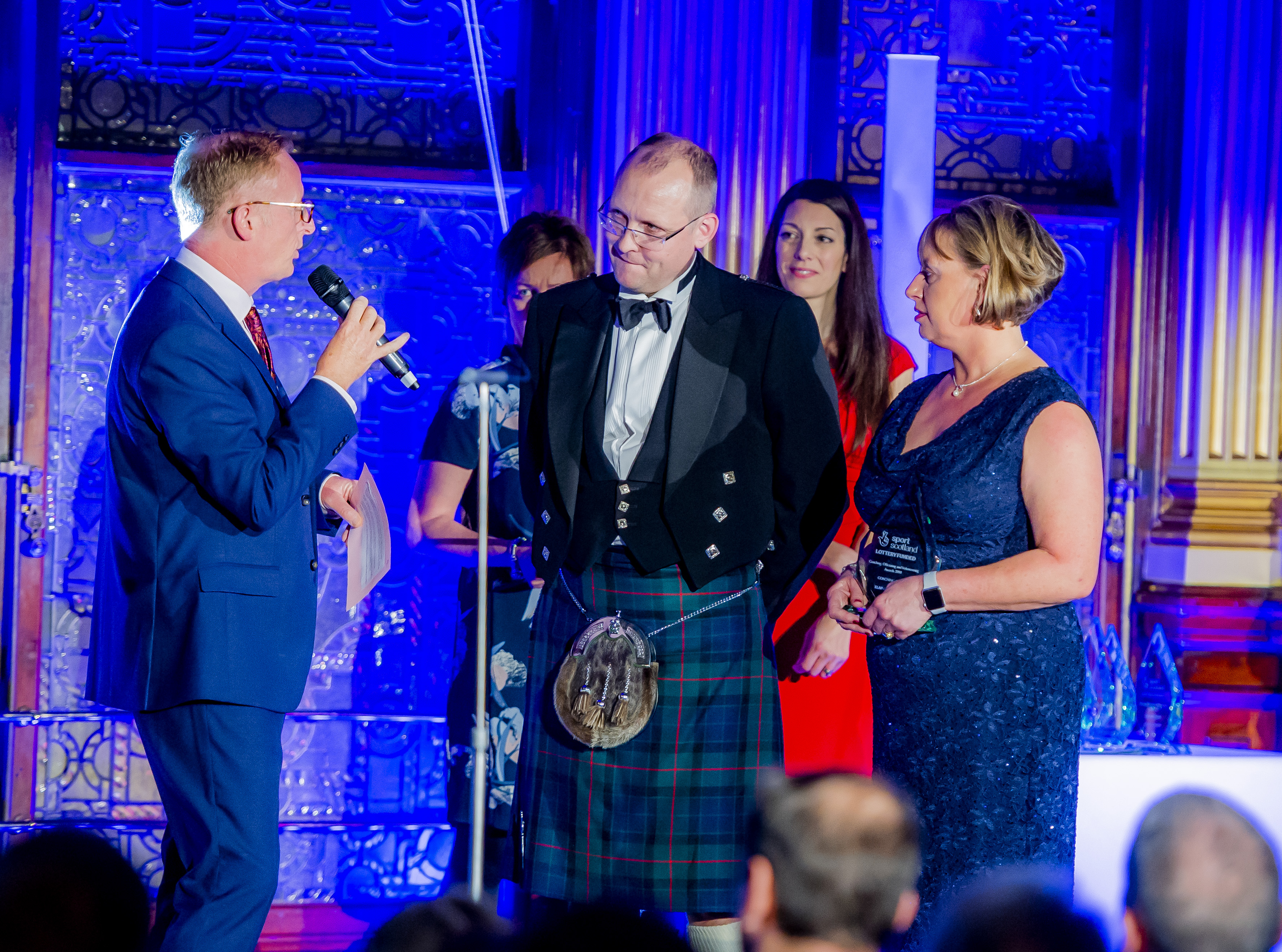